im not crazy you are 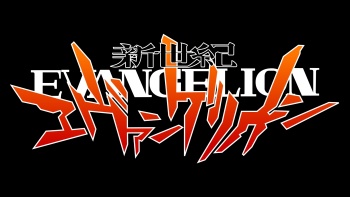 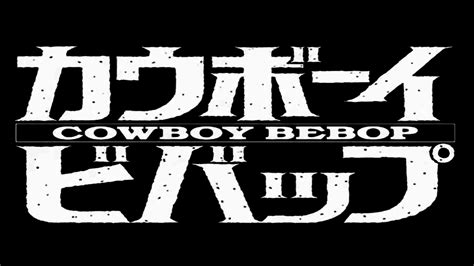 Occasionally I will review an anime after watching it, however, I wont review every anime that I watch, the reviews I publish will be short reviews.

I should probaly start this review by saying Neon Genesis Evangelion is my favorite anime of all time, and this will never change. Never have I ever seen an anime with such beauty, such realistic character development, and such suspense. It takes a bit to get going, but once it gets going, it never seems to slow down, episode after episode it delivers satisfying story arcs, and while it has some episodes not as good as the rest, it doesnt have a single episode that I actually hate or dislike. The original ending to the series may have been a disappointment, but to me, both End Of Evangelion and the original Neon Genesis Evangelion endings work. This anime is a 10/10, and has since been the only anime to receive such a rating.